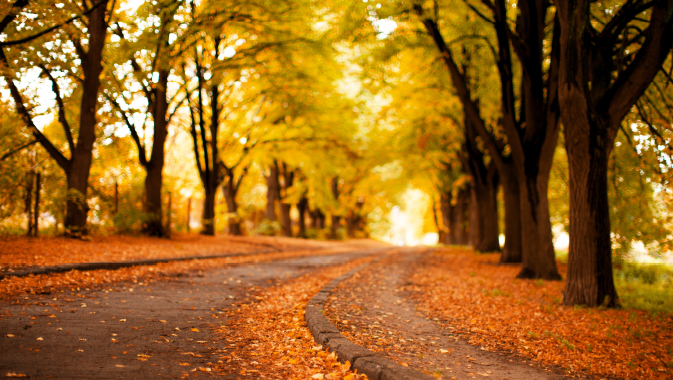 Conveniently located in the Commonwealth of Virginia, along one of the largest rivers on the Atlantic Coast, lies the rustic community of King George County. With a population of about 25,000 people – and a density of 93 people per square mile – the rural setting marks the perfect spot for business owners looking for a conveniently located place to live and work, while enjoying a quieter pace of life surrounded by the beauty of nature.
~
The county is less than two hours away from Washington, D.C., and Richmond, Virginia is within an hour’s reach. The 1,000-plus mile U.S. Route 301 runs right through the county and all the way down to Florida, while the almost 2,000-mile Interstate 95 (the East Coast’s major highway) is just a thirty-minute drive west. The eastern U.S.’s I-95 route begins at the U.S.-Canada border and ends in Miami, Florida.

According to the King George County website, the primary employment sectors in the county include federal civilian government, services, trade, and manufacturing. A major source of employment in the county is the Naval Support Facility Dahlgren (NSF-Dahlgren), home of the Naval Surface Warfare Center and seven other major commands.

While the county’s major employer is the U.S. Department of Defense, its presence has also led to business growth that is expected to continue over the years; local economic activity (measured by taxable retail sales) has grown from $109 million in 2009 to $155 million in 2012. Other major employers range from institutions, to retail outlets, to tech companies.

Moreover, due to the presence of its naval base, over 70 high tech and software engineering firms have chosen King George to locate or expand. The county is currently in the process of developing an industrial park, and now has 220 acres of shovel-ready land for businesses.

In order to take advantage of increased demand, King George Economic Development & Tourism has been keenly interested in pursuing economic development initiatives within the county, for the benefit of businesses as well as residents. For example, two community colleges in the county (Rappahannock Community College and Germanna Community College) have partnered with the county to offer workforce development training and programs for new and existing businesses.

As the county website also notes, King George Public Schools works in partnership with Rappahannock Community College to provide vocational education and STEM-focused curricula for high school students to help meet the needs of the business base. “The Department of Business Assistance, through its Virginia Jobs Investment, helps offset recruiting and training costs incurred by companies that are either creating new jobs or implementing technological upgrades,” says the site.

King George is a part of the much larger Fredericksburg Region, Virginia’s “center of opportunity” along I-95. At the heart of the region is the City of Fredericksburg. A midway point between Washington, D.C. and Richmond, Virginia, the Fredericksburg Region is the fastest growing market in the state. As a part of that region as well as being located in an easily accessible part of the state, King George has a large labor pool, including a number of individuals who commute from Southern Maryland, Virginia’s Northern Neck (just to the east of the county), and even Richmond, Virginia.

As King George’s website states, “the Fredericksburg Region is home to 155,000 workers, with 1 million more in our 40 mile commute zone. And the numbers are growing rapidly. Our four percent annual population increase is among the highest in the country. The Region also has a substantial ‘hidden workforce’ – 50 percent of the Region’s workers commute long distances to work, due to the Region’s popularity as a residential community.”

Even with its prime location, the cost of living in King George County is lower than that of many other eastern business areas, and residents enjoy the added benefit of living near the Potomac River, which flows from Maryland into the Atlantic. The county also contains part of the Rappahannock River Valley National Wildlife Refuge – a national protected area in the region known to hikers and wildlife observers. In fact, the county has 73,000 acres of forest land altogether, with most forests containing woods such as oak, hickory, and southern yellow pine.

With its rich history and abundance of shoreline, King George is known as the “Gateway to the Historic Northern Neck.” The Northern Neck is the northernmost peninsula on the western shore of Virginia’s Chesapeake Bay, bounded by the Potomac River on the north and the Rappahannock River on the south. The bay, which leads into the Atlantic Ocean, boasts a healthy population of blue crabs and other fascinating marine life. Swift access to Chesapeake is an added perk for businesses in King George, particularly those who ship or receive material by barge.

On top of its natural beauty, reasonable cost of living, and commitment to workforce development, another important feature of the county is its sense of community. The King George County seat is a census-designated place of the same name, King George. Though its population is under 5,000, the lively community hosts an annual Fall Festival that brings the area together and attracts new visitors. Known as the King George Fall Festival, the charming county fair has been held every year since 1959. Events include a craft and vendor fair, a parade, carnival rides, a petting zoo exhibit, a five-kilometer run, a beauty pageant, and more. All proceeds from the fall festival support the Volunteer King George Fire & Rescue.

Businesses interested in locating to King George County, finding out about local or state-level incentives, or learning more about what the county has to offer should visit its website at www.yeskinggeorge.com.