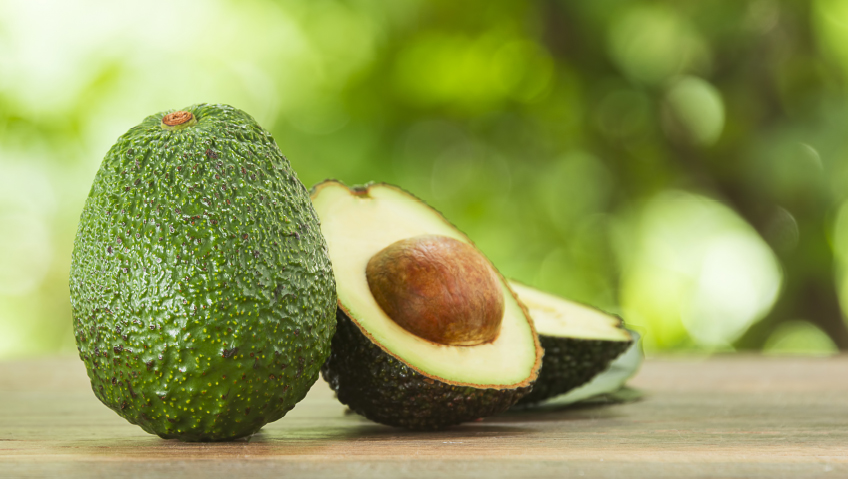 Prometo Produce is an international distributor of fresh fruit grown primarily in Mexico. Specializing in Hass avocados, blackberries, and more recently blueberries, the company primarily sells its products in the United States, while a much smaller portion is exported to Europe and the far East. Founded in 2015, the company carries both FairTrade International and Global G.A.P. certifications.

According to the company’s website, its name “Prometo” is a portmanteau of the Spanish phrase “Productos Mexicanos para Todos,” which translates to “Mexican Products for Everyone.” Prometo is also itself a Spanish word translating to “I Promise,” a declaration of the company’s commitment not only to providing high quality products, but also to acting ethically in all of its business relationships.

Prometo has been built on a foundation of core values that prioritize social and environmental responsibility. The company abides by a strict code of business ethics that has enabled it to achieve compliance certifications with FairTrade International and Global G.A.P., differentiating itself from the vast majority of competing fruit distributors. The company was originally established in 2015 and immediately began working toward achieving a fair trade certification. The requirements are extremely strict, and the vetting process very thorough, but within a year the company had overcome the challenge and acquired the designation. The Global G.A.P. certification similarly demonstrates a commitment to sustainable production, and Prometo is committed to working with producers that meet the relevant criteria.

The FairTrade International website explains that in order to qualify for its certification, a company must demonstrate a commitment to supporting the sustainability of agricultural producers and workers in developing countries. Fair trade enables those producers to operate safely and sustainably. Being certified by FairTrade International demonstrates that Prometo works exclusively with producers that provide adequate health and safety, fair wages, and social rights and securities to their employees.

According to an article published in August of last year on thepacker.com, the company has developed a network of more than 50 growers in Mexico totaling roughly 500 acres of high quality, sustainable, fair trade certified avocado orchards. Blackberries are another of Prometo’s specialty products. According to an article linked from its website, the company’s blackberry sales tripled in the 2018 season, which prompted it to begin importing blueberries as well. High market demand combined with the company’s commitment to quality and fair practices are key factors driving the company’s consistent growth.

Prometo is deeply committed to the promise of fair trading conditions for all of its producers. Paying a fair price for produce ensures that the farmers can operate sustainably. Not only can their earnings be reinvested into production, enabling higher quality yields and a better product, but they can also be invested back into the local economy. Fair trade enables the construction of hospital facilities, schools, and a wide range of further necessities that are sorely lacking in developing regions. It helps to build safer and stronger communities, which further improves the conditions for businesses operating within them. It is a positive feedback loop that benefits every individual, from the laborer picking avocados fresh from the orchard, to the American consumer preparing delicious homemade guacamole. Prometo’s approach to business is defined by these principles.

A label found on many of Prometo’s products reads “Vida Digna,” which translates to “A dignified life.” This slogan reflects the company’s pledge to treat all of its growers with respect and to be ethical in all of its business dealings, but also its mission to bring fresh, delicious, high quality fruit to its many customers in the United States and around the world. For Prometo, it’s of central importance to ensure that it is working toward providing a dignified life for members of its team, its growing partners, and its customers around the world.

Avocados and blackberries make up the majority of Prometo’s distribution, but beginning in 2018 the company began a new program offering blueberries as well. After establishing a network of blueberry growers in Michoacan, Mexico, the company received its first shipment in September of that year. A significant uptick in the volume of precipitation in that region resulted in some crops seeing lower yields, but according to Prometo, blueberry crops were not significantly affected. With the addition of this new crop, the company’s product offering includes a year-round supply of avocados, blackberries from September to May, and blueberries from September to March.

Providing only limited seasonal access to these products is necessary in order to ensure the quality of the fruit. While some competitors can offer them for more of the year, the company is committed to offering only the freshest, highest quality products under the Prometo brand name.

The Hass Avocado Board, or HAB, is an organization dedicated to promoting the Hass avocado in the United States. The Hass avocado is the most common cultivar of avocado in North America and is known for its thick, bumpy, green rind which turns black as it ripens. The HAB has a membership of twelve industry professionals representing both the production and import sides of the sector. Sergio Chavez, Director of Sales and Procurement at Prometo, has sat on the board for a number of years helping to promote the product and to increase overall success in the Hass avocado market. The HAB website provides a wealth of information related to the fruit and the industry surrounding it, and according to a recent release by the board, per capita consumption of Hass avocados has increased by 200 percent since 2003.

In only five short years, Prometo Produce has built a name that customers have come to trust. The company imports avocados year-round, over a million cases of blueberries every season, and it is slowly ramping up its blueberry program to match that volume. Prometo has consistently upheld its pledge to provide high quality, ethically sourced, fresh fruit while maintaining a high standard for fair trade practices. This commitment has enabled it to ensure that its own team members, the growers and their employees, and its customers can live “la vida digna,” a dignified life.