Preparing for Community and Economic Growth 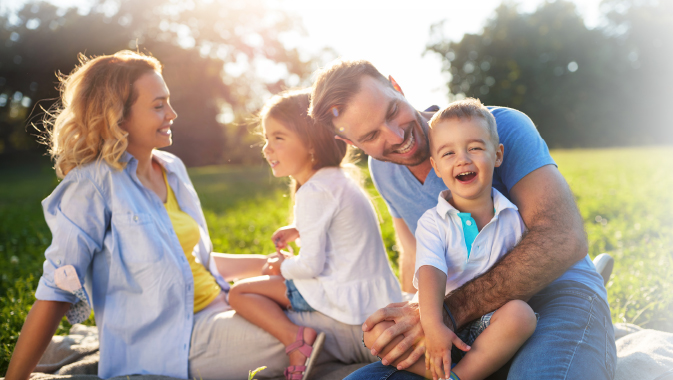 Pine County is conveniently situated halfway between Minnesota’s Twin Cities and Duluth on Interstate 35, giving it access to two metropolitan areas. The county has an abundance of outdoor recreational opportunities with lakes and rivers for water activities. The two state parks and five state forests in Pine County offer vast space for hiking, biking, rock climbing, canoeing, ATV riding, cross-country skiing, and camping.
~
The history of Pine County goes back further than the state of Minnesota itself. Native American tribes were using the county’s many waterways well before the first European settlers, and roughly one thousand Mille Lacs Band of Ojibwe tribal members in Pine County still contribute to the unique cultural diversity in the area. In the early 1800s, British fur traders arrived in the area and developed the first organized business in Pine County, making it a well-known destination. As fur trading decreased, the county became more involved in agriculture and lumber.

The white pine trees that gave their name to the county were ideal for constructing homes, and the lumber industry is how most of the county was developed in those early years. The lumber was cut and floated downstream the St. Croix River to the local sawmills.

In the late 1800s, the county’s towns and villages began to grow around sawmill operations and logging camps, and the economy was booming. By 1914, agriculture became the foundation of the economy in Pine County, and it is still essential today. Popular festivals such as the Askov Rutabaga Festival and Fair are held every year.

However, others sectors of industry have recently become relevant in the region as well. For example, the Grand Casino Hinckley has been driving the economy in a positive direction since 1991.

After the opening of the casino, the population in Pine County increased significantly. The county attracted many retirees from the Twin Cities who were looking for a more relaxed lifestyle, yet did not want to move far away from the amenities to which they had become accustomed. For the same reason, people who are employed in the Twin Cities or Duluth choose to move to Pine County and commute to work every day.

The plan was developed by analyzing surveys completed by residents and stakeholders in Pine County and holding public meetings to discuss the economy as a group. Over fifty percent of its residents commute outside of the county for work every day, which is part of the reason that there was such participation in the survey. Many residents will benefit from the effort being put into improving the county.

The location of Pine County makes it a great place for business, yet there have been a few challenges that have prevented it from reaching its full potential. Much of the county does not have access to broadband internet, which is crucial for most businesses today, particularly the ones offering higher-wage positions. There is also a housing shortage in Pine County, and this has limited the growth of the workforce in the area. The county is working with broadband internet providers to increase connectivity and has implemented a housing development plan to examine the housing dilemma and determine how to solve it.

The expected growth in Pine County in the coming years will inevitably require more housing options of all types including affordable housing, rental housing, and senior housing. Fewer social and community problems arise when proper services and amenities are supplied around new housing developments, and Pine County has incorporated this concept into its housing development plan.

New housing developments are a necessity, and many of the current homes in the county could also benefit from updated renovations. Since Pine County is such a large area geographically, improving the transportation system to include new areas is essential as well, especially in low-income areas.

The county is looking to expand its outdoor recreational opportunities since tourism has become a large source of revenue, and its beautiful natural spaces are a most popular attraction. St. Croix State Park, Banning State Park, Chengwatana State Forest, General Andrews State Forest, and Nemadji State Forest all bring in tourists every year, and there are also numerous historical sites that are worth a visit. The county’s plan for recreational growth is focused on increasing physical activity for its residents and tourists.

Pine County strives for continuous improvement in energy efficiency efforts and renewable energy sources. There has recently been an increased interest in solar energy, and the county is using a financing program called Property-Assessed Clean Energy (PACE) to increase growth in its renewable energy industry. PACE assists residential, commercial, and industrial property owners to upgrade to energy efficient equipment, and an important detail of the program is that the financed loan is attached to the property instead of the owner. Loans through the PACE program can be repaid over a much longer period than usual. Other sustainable improvements that can be made to a building include LED lighting, HVAC upgrades, insulation, automation systems, and much more.

Pine County protects its environment by making sure that development in the area does not damage natural habitats or water quality. It provides businesses and residents with knowledge of ways to reduce, reuse, and recycle to decrease the volume of waste that is put into its landfills.

Pine County, in east-central Minnesota, has connected towns and communities that total approximately 30,000 people. Residents of Pine County are grateful for the peaceful nature of the rural area that has unique cultural diversity and easy access to larger metropolitan areas on either end. As the county grows and develops further in the future, it will always endeavor to maintain its small-town appeal.